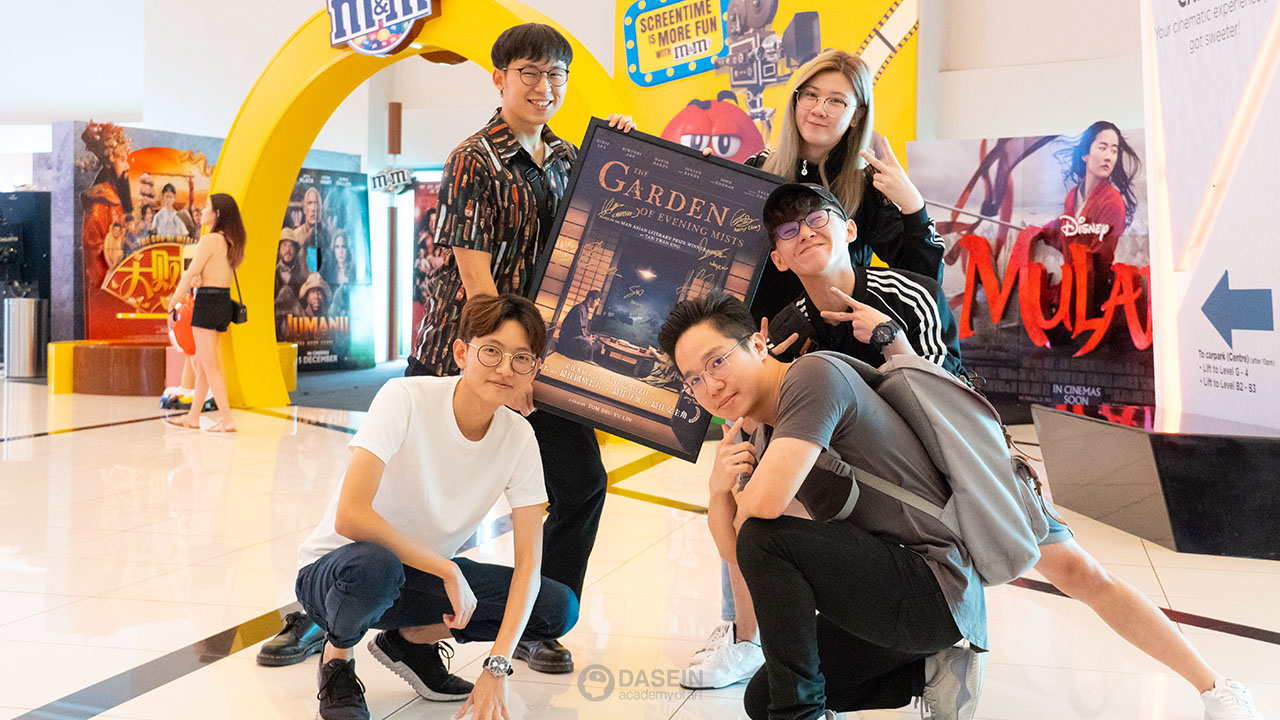 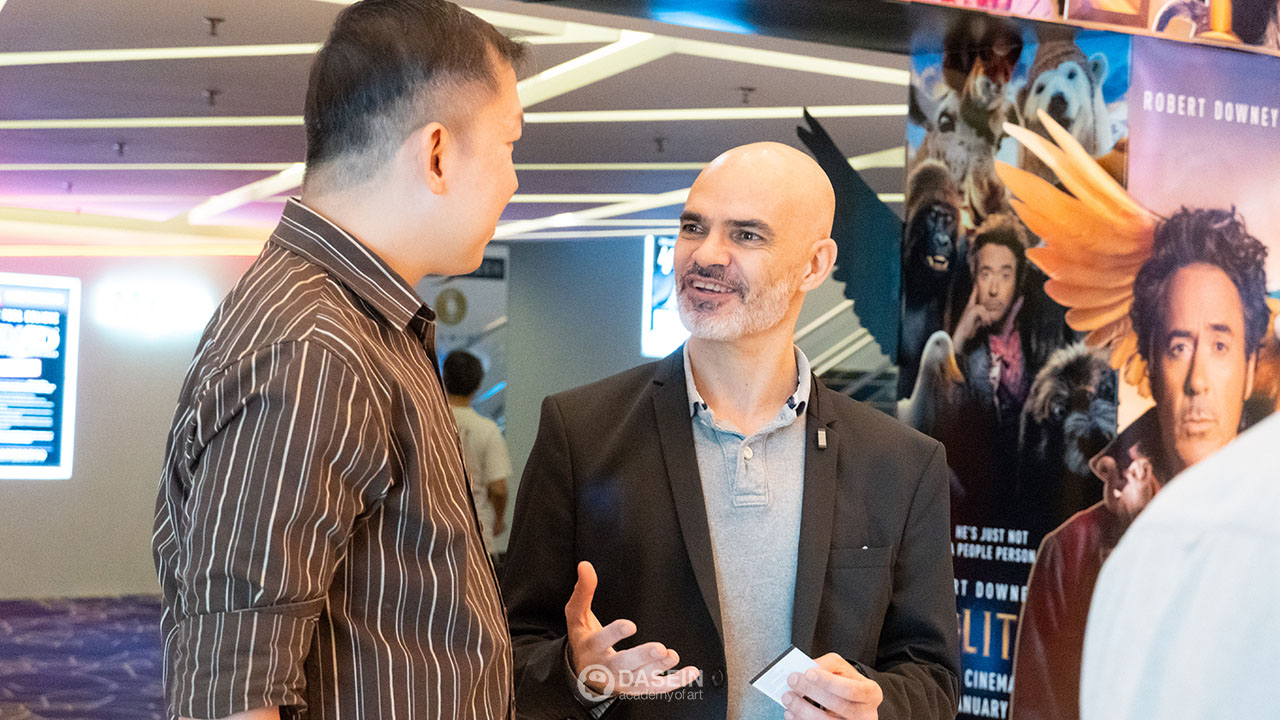 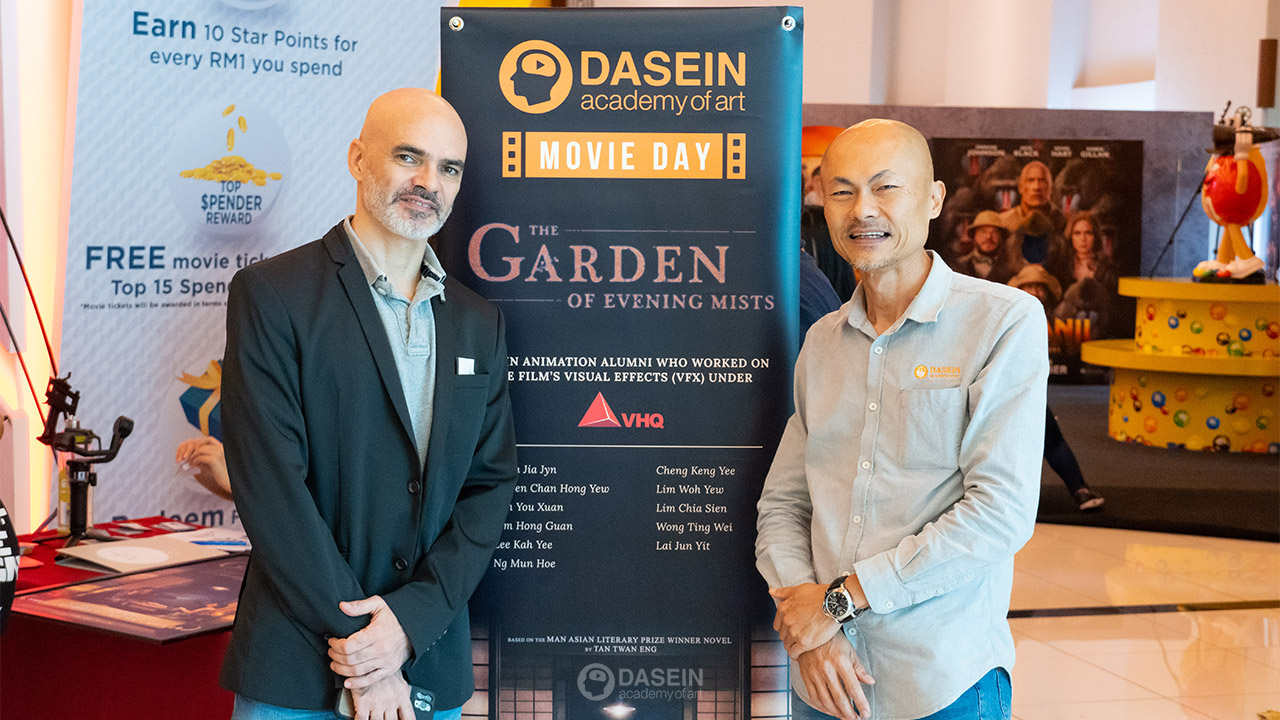 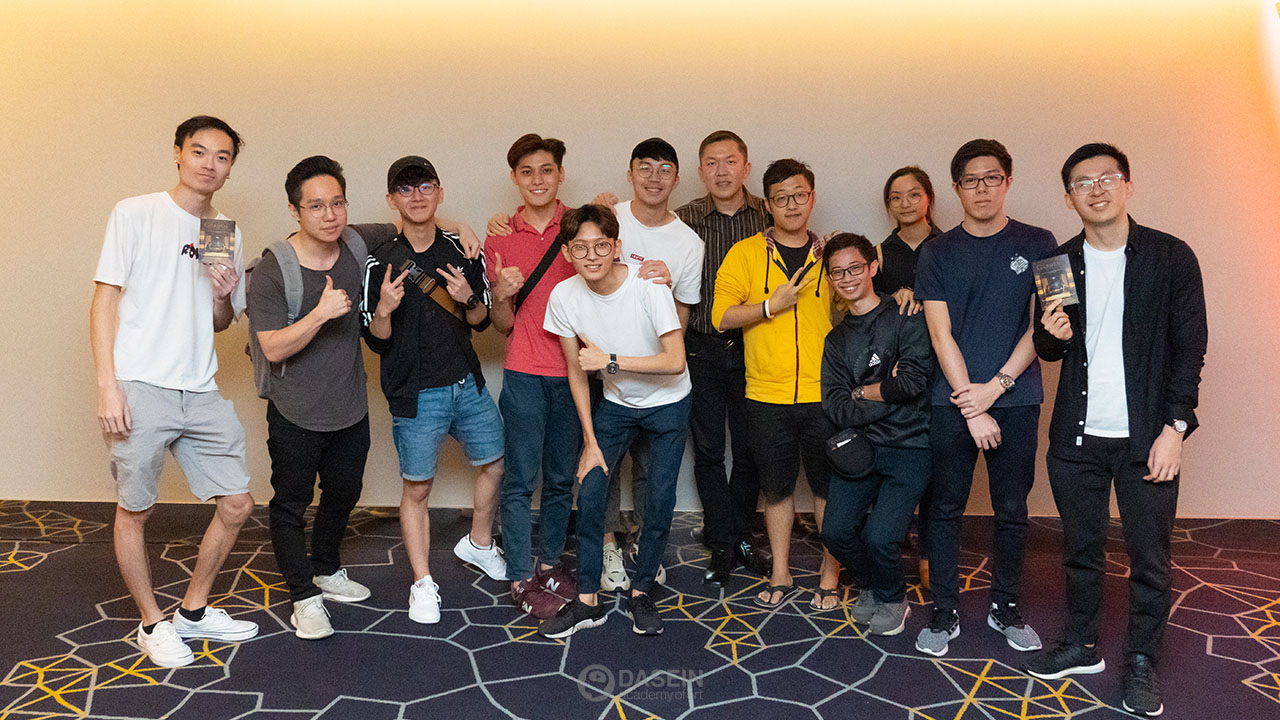 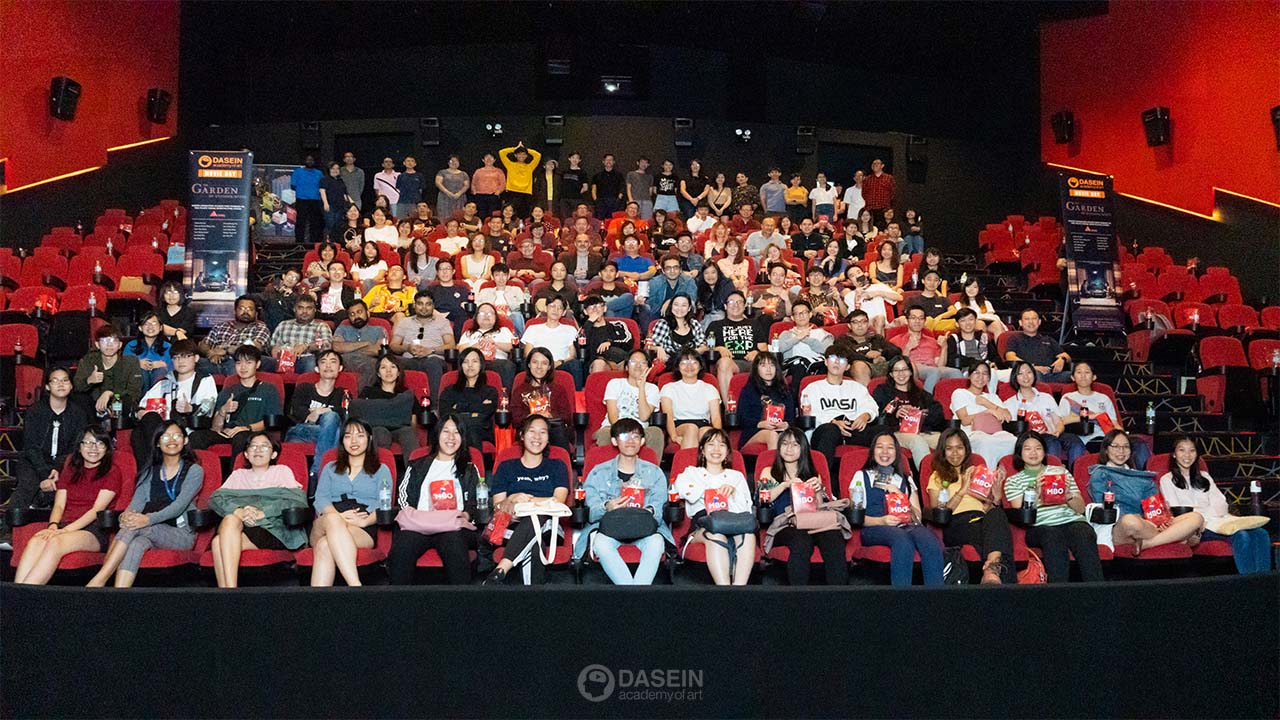 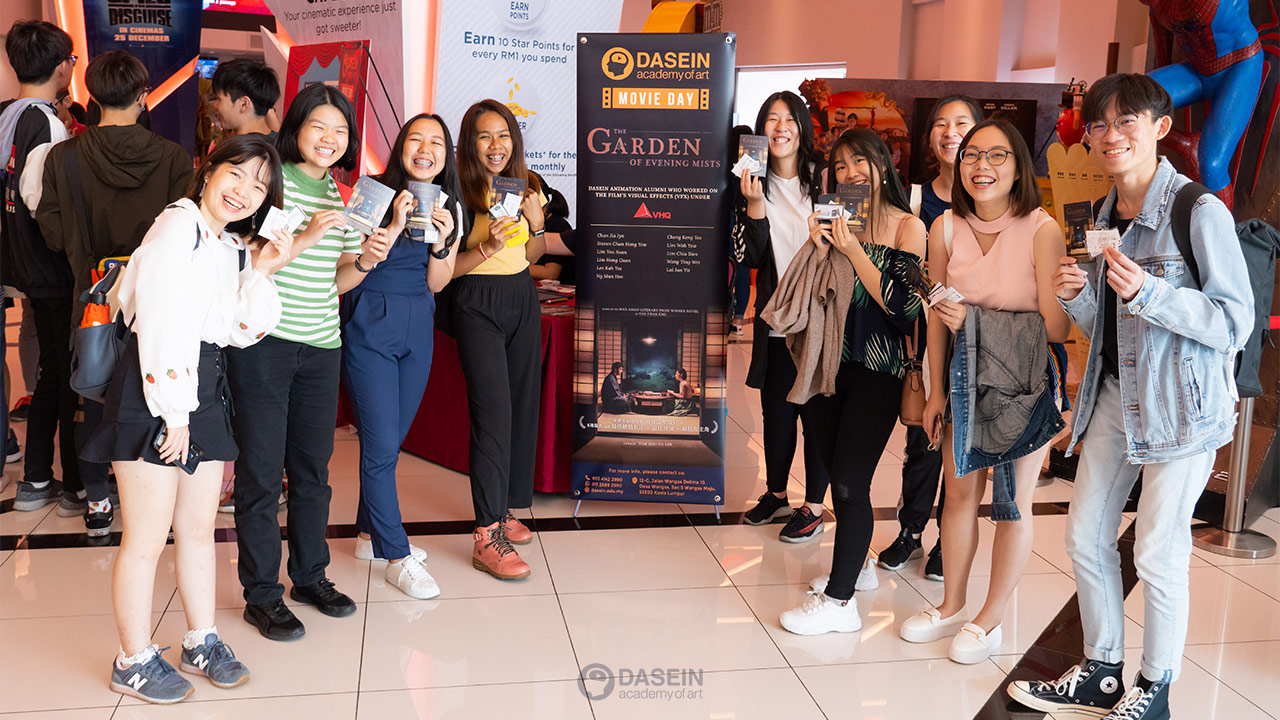 PETALING JAYA, 18 January 2020 - The college has organized a private screening at MBO Cinema, Starling Mall to celebrate the efforts and achievements of 11 graduates from Dasein Animation program who are involved in the visual effects (VFX) production of the award-winning movie, “the Garden of Evening Mists” starred by Lee Sinje, Hiroshi Abe, Slyvia Chang Ai-chia and more. The event was attended by 150 guests including those who are involved in the movie production – representatives from VHQ Media’s VFX department, teachers and students from Klang Valley schools who are interested in arts and design, lecturers and students from the college.

“The most important thing is that one needs to be honest, need to know what they want, and everyone will grow at their own speed. I think (Dasein graduates) have good mindsets - with the right focus, they progress quickly,” said Olivier Ryard, VFX Lead from VHQ Media. “The Dasein Movie Day is a great move by the college, not only recognizing the achievements of their graduates, but also to inspire and provide industry insights to students who want to take up the animation program and join the industry.”